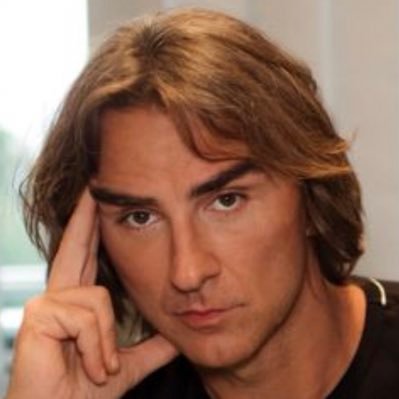 Željko Mitrović (born on 31 May 1967) is a Serbian media magnate, entrepreneur, investor, CEO and founder of the Pink Media Group.

In 1988, Mitrović had founded one of the first music recording studios in Serbia. He opened a radio station in 1993, followed by a TV Pink station in 1994. Soon after, Mitrović founded a music publishing house, CITY Records, which has over 500 performers signed to its label. After launching a satellite channel, Mitrović launched TV Pink Montenegro in 2002 and Pink BiH, Bosnia and Herzegovina a year later. In 2010, Mitrović opened a subsidiary of the Pink International Company, PFI – Pink Films International – a film production studio complex that caters to renowned international producers. In May 2008, the Los Angeles Times interviewed Mitrović about his new project, a 42,000 square meter film studio complex.

In 2004, Mitrović founded Air Pink, a business aviation company, one of the eight companies which make up the Pink Media Group. The company operates 15 Cessna XLS+ aircraft and specializes in VIP and corporate aviation services. In the last couple of years, Mitrovic added PR-DC, research and development company, Apollon, an online streaming platform, Globaltel a mobile operator, and RED, a radio, portal, and TV station to the Pink Media Group.

In 2015, Mitrović received the "Golden Chain" award from the Cultural and Educational Community of Belgrade for his lasting contribution to culture. In 2014, the Karić foundation awarded Mitrović for outstanding achievements in the sphere of media, television, and film production. In 2012, Mitrović received an award from "The Man" magazine, in the "Self-made man" category. In 2006, Mitrović received the "Manager of the Year" award from the Belgrade Chamber of Commerce (BCC) for the achievement in the growth and development of the Pink Media Group, one of the strongest and most influential media/entertainment businesses in Southeast Europe.

Željko's passions are music, skateboarding (or any new age wheels), and humanitarian work. Since 1994 he has devoted a certain percentage of his income to a local orphanage, socially marginal groups, and financing expensive medical treatments for the poorest members of our society. He has also helped the Serbian community during the Corona pandemic. He is one of the best bass guitar players in the region and still plays with his band "The Monx". Željko's crazy skateboarding stunts can be seen daily on his social media accounts.